SHV Energy: The Energy Company with a Difference

The year was 1896. Eight Dutch coal wholesalers had brought their heads together to take a historic decision. There was a new threat emerging in the German town of Essen in the form Rhenish Westphalian Coal Syndicate. The eight had to figure out something to battle the growing hegemony of the German arm in the Rhine Coal Delta. That was how Steenkolen Handels-Veerening or SHV was born. The journey from a small coal trading organization to the one of the largest LPG Distributor in the world with presence in 28 countries across 4 continents, serving a staggering 30 million customer base is an entrepreneurial journey in itself.

From 1896 onwards, the one motivating factor for our company had always been to excel. SUPERGAS is no different and our vision speaks for itself.

To lead in providing Efficient Energy Solutions through LPG in a sustainable manner.”

Thus SUPERGAS, one of the foremost LPG companies in India with strong values from SHV Energy has established an environment, conducive for all the stakeholders to grow and flourish. Though a global company, always we had a local approach thus innovating to solve problems not only in Netherlands or India but in the rest of the world with the following brand names. 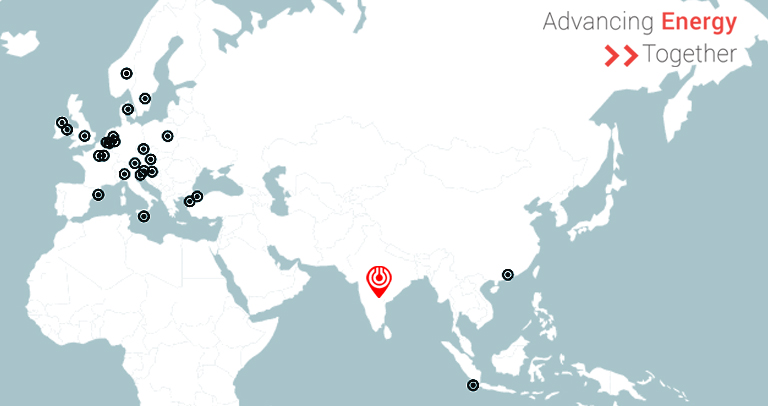 This is a short glimpse into the pedigree of SHV Energy. Before concluding, we would like to convey that you, the customers are our motivators. You push us to innovate with an outlook of a global company addressing the local needs. SHV Energy and SUPERGAS will always remain your neighborhood energy company

LPG as an Industrial Fuel

How to detect an LPG leakage?